Every two years the International Naturist Federation (INF) have a World Congress which is hosted by different Federations around the world. In September 2014, the INF and Delegates will meet at a village called Drumshanbo in Ireland.

We are excited to announce that the NZNF are in the process of submitting a bid to host the 2016 World Congress of Naturism here in New Zealand at Wellington Naturist Club on the dates of November 16th to 20th.

The weekend of 22nd and 23rd March saw the Steering Committee meet together at WNC to brainstorm ideas, discuss progress and take video footage around the club in Wellington.

Kay Hannam and June Campbell-Tong had met the previous day with Tourism New Zealand and Absolutely Positively Wellington so had some extremely exciting news to share regarding the support of these organisations and their offer of collateral and funding to ensure we win the honour of hosting the 2016 Congress. 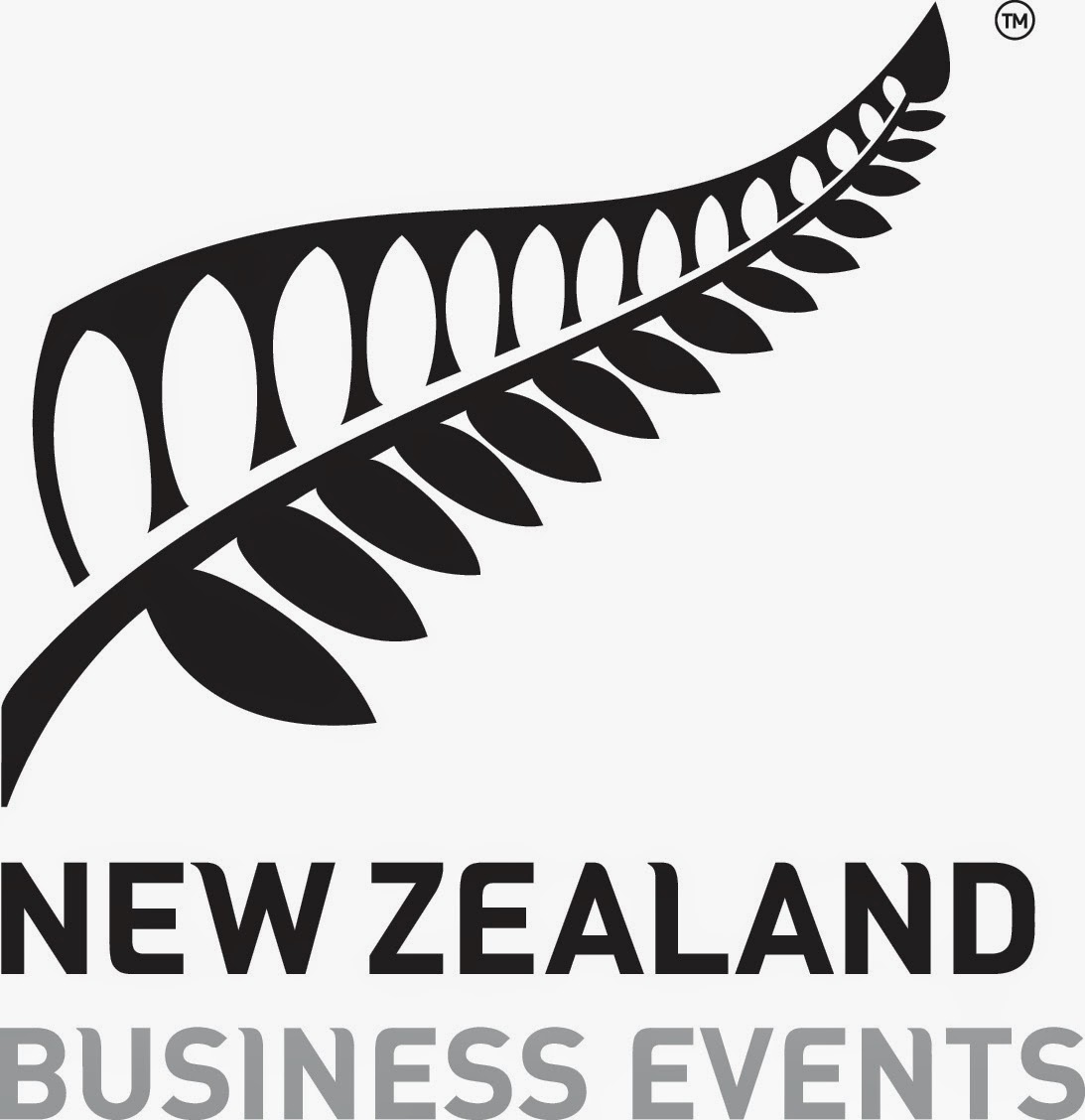 TNZ are so excited about our proposed bid and about working with us and want to do everything possible to assist us in bringing the congress and delegates to our country.

As well as funding, they have offered the guidance and assistance from an Events Manager (or Professional Conference Organiser) along with professional promotional/marketing collateral and a DVD presentation to Delegates at the 2014 Congress in Ireland. TNZ are putting a complete video presentation together along with professional, stunning footage and images of New Zealand scenery and will freight this and all promotional material to Ireland.

We are blown away by the support that TNZ are offering and look forward to working with them and gleaning all the information and assistance they can provide so that our bid, and hopefully the 2016 Congress, will be the most successful possible. I’m sure you will understand and appreciate how this generous assistance has inspired us greatly and boosted our anticipation and expectation for submitting the NZNF bid.

From registration to venue facilities and accommodation options - our plan is to have a world-class business event and cultural experience. We aim to make travel information and bookings for attendees professional and easy - with no detail missed.

The next step in this process is for a financial feasibility study to be conducted then TNZ will prepare and produce the bid document and logo/banner design, along with the DVD, brochures and collateral packs.

We are currently working on the theme for the congress as being "Naturist Tourism" and this is a big opportunity in our country and worldwide, so we are hoping for additional ideas and concepts from TNZ.

The steering committee are in overdrive meeting with the appropriate mentors and preparing everything required for the bid - although an enormous amount of work has been lifted off our shoulders which will make our work as keen volunteers a lot easier and the result more professional.

As with any team, we need the support of all naturists in New Zealand so there are many ways that you and your club can help.
A Facebook page has been set up to keep you informed with our ideas and plans - "like" it and share it with your networks so you can be updated as things happen.

Please join with us and assist us with this very important project to bring the - “35th International Congress of Naturism” to New Zealand on 16th to 20th November 2016. 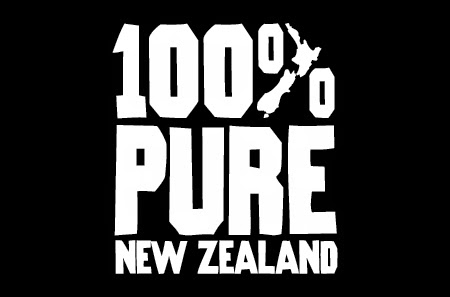 Today I received and saved another media story on the topic of naturism.

Each year at their AGM, the NZNF presents a number of Press Prizes and one of the awards is for Best Article selected from non-naturist media, so for this purpose I ensure a copy of all media stories on naturism are kept on file.

This year the file is growing at an astonishing rate, but not for the reasons that you might think. 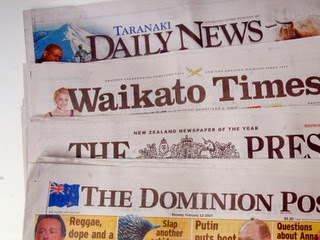 So far, nine non-naturist media stories have been added and they are all, on the whole, positive. One has a very disappointing headline - which has been addressed with the newspaper involved - but all the journalists have displayed a good understanding in the content of the article of genuine naturists and the naturist lifestyle.

Two journalists have even written of their own recent experiences at a club or naturist park and one of those stories has so far made it into two major newspapers around the country - in the Escape section of one newspaper and in the "LIFE" lift-out magazine in the other!

They say the best form of advertising is word of mouth. No price can pay for the sort of exposure stories like this can get us. And, without prompting, they recognised the place for such an article is in lifestyle sections like "escape" and "life". This goes right along with some of the philosophies we try to explain that naturism is about and we couldn't have put it better!

In years gone past, a lot of the articles have been around tensions at recognised clothing optional beaches where recently arrived residents have been up in arms about the nude beach-goers. And last year there were very few media stories at all.

So what can we read into the spate of more positive, almost inquisitively themed, stories?

It might be too soon to say, but I would love to think that there is a turn in society towards tolerance of all people and all lifestyles. That even though naturism is not necessarily something everyone wants to take part in, that those who do are not shunned or thought of as weird or even perverts.

Regardless of how long this current "love affair" with the media continues, the NZNF intends to make the most of their seeming understanding and acceptance towards naturism.

We will continue to call them on misleading headlines and incorrect content, but we will also acknowledge and thank them when they get it right and regard the subject with objective intelligence and thoughtfulness.

So, what do you think? Are we seeing the start of a turning tide...?